Categories: News, Local News, WJZTV It was quite the night at the Inner Harbor for night one of Light City.

The town of South Haven attempts to break the Guinness Book of World Records for the largest gathering of mermaids in one spot. People from all across Michigan donned flippers and fins to not only break a worlds record, but to also bring awareness to the dangers that are currently threatening the Great Lakes.

“On Wednesday, Michigan State Fair officials held a press conference to unveil a huge expansion of the Suburban Collection Showplace and announce new initiatives for the 2018 fair.”

“In the grips of a punishing Arctic air mass, an ordinary lighthouse on Lake Michigan’s eastern shore was transformed into a majestic ice palace late last week.”

“The desperate search for a missing dog in Troy went high-tech Sunday. Drone pilots from west Michigan joined forces with about 25 local volunteers to find the dog, McKenzie, who has been missing since June.”

“The growing sport of drone racing, which has been featured on national broadcast networks like ESPN, is coming to Grand Rapids on Sept. 22-24. “Unforeseen circumstances” necessitated the Great Lakes Cup Drone Racing Championship & Expo be pushed back from its original July 21-23 date, but event officials are hard at work crafting an event the likes of which are new to West Michigan.”

“The Great Lakes Drone Company was flying above the lake off of South Haven when they spotted a ‘school’ of mermaids frolicking in the unseasonably warm Lake Michigan water.”

“Great Lakes Drone Company’s viral aerial video of a frozen lighthouse in St. Joseph in December put the new company on the map. The footage, picked up by The Washington Post, NBC, the Chicago Tribune and several news outlets in the U.K., attracted so much attention that the Watervliet-based unmanned aerial videography, photography and survey company founded in September has expanded its operations to Grand Rapids and Lansing.”

“The workload at the National UFO Reporting Center may see a sharp increase now that the amazing team at Great Lakes Drone Company have mastered the art of The Drone Light Show. The mesmerizing look and spectacular array of more than two dozen lighted drones chasing in synchronized patterns across the night sky will rapidly become a huge hit, or at least the Great Lakes Drone pilots certainly hope so.”

“The Drone Light Show, a division of Great Lakes Drone Company (GLDC), debuted their 25 drone aerial light show LIVE on March 20 and 21 of 2017, to an invite-only crowd. Amongst the audience of 60 people combined The Drone Light Show put on an aerial show spectacular! These multiple drones created designs with bright colours, such as a heart, 3-dimensional shapes, and even the “M” from Pure Michigan campaign.”

The city of Aspen will forgo traditional Fourth of July fireworks this year in favor of a drone light show. Amid high fire danger, the Aspen Chamber Resort Association is working with the Great Lakes Drone Co. to bring a light show to the town, said ACRA’s Melissa Wisenbaker on Monday.

Breckenridge is the latest Colorado town to cancel its traditional July 4 fireworks show due to extreme drought and wildfire danger.

If you were planning on going to Aspen for the Fourth of July this year, you might be in for a bit of a shock if you are looking to see fireworks. Aspen has opted to replace the fireworks show with a drone show this year.

Drone shows wowed audiences at the Winter Olympics and the Super Bowl, and they’ll be making a big comeback this Fourth of July in select cities in Arizona, California, and Colorado.

OSWEGO – Mayor Billy Barlow announced today a new event in the city of Oswego on Saturday, August 28, featuring a sixty-drone aerial light show to be performed over Wright’s Landing Marina, synced to fireworks and music, along with a “Movies in the Park” night at Breitbeck Park featuring Warner Brothers Pictures “SCOOB!” movie on a forty-foot outdoor movie screen.

The light was actually caused by an acrobatic airplane around 1,500 feet above the ground firing pyrotechnics from the wings, which explained the duration, speed, and direction shift noted in the video.

On Tuesday, September 14th, Governor Kay Ivey, Mayor Randall Woodfin and other officials gathered in Birmingham’s Uptown District to celebrate the inaugural lighting of Protective Stadium‘s new sign. The new stadium, which will host the Opening & Closing Ceremonies for The World Games 2022, will officially open on October 2nd when the UAB Blazers take on Liberty University.

The Hancock Whitney Sea of Stars for Mississippi Aquarium is a free event at Jones Park on Friday, October 1st, 2021 from 5 to 9 p.m. Drones will be launched into the darkness forming alligators, dolphins, and turtles.

Gulfport Big Weekend got off to a brilliant start Friday night as a Sea of Stars filled the sky with 500 drones along with blasts of fireworks. Some Mississippi Coast residents may have watched the drone show at the Summer Olympics opening ceremony in Tokyo, but were amazed to be witness it in person in Gulfport. Starlight Aerial Productions from Michigan is one of five companies in the country licensed to do a drone show. 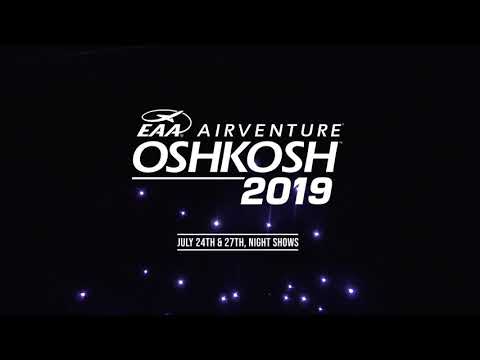 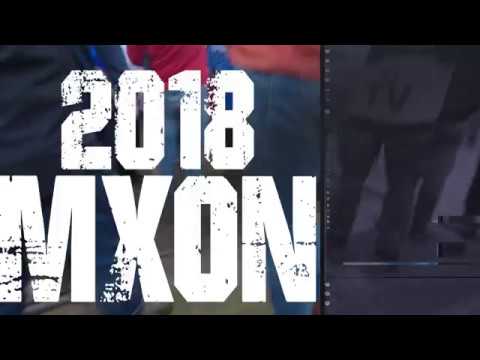